Missouri City, TX – Monserrat Carrillo-Castilla’s circle of friends is a small, dark, drug-filled scourge on society. Before she went to the slammer, Monsey’s beau was Abdul-Rahman Khan AKA Ghost. Ghost was in custody because on June 14, 2016 he murdered Peter Piña in cold-blood.

Texas needs urgent bail reform when men of color are murdered; such crimes are no less heinous than others, and murder should not be a bond eligible charge. On August 4, Ghost walked free because he posted a $150,000 bond; it’s just a matter of time before he kills again. Carrillo-Castilla and Khan may be reunited soon for more terrorizing and killing because Judge Elliot reduced her bond to $125,000 after reviewing evidence that she is a flight risk.

Chronicling the road to justice for the March 2016 murder and robbery of Will AKA Kaos. View all posts by justiceforkaos 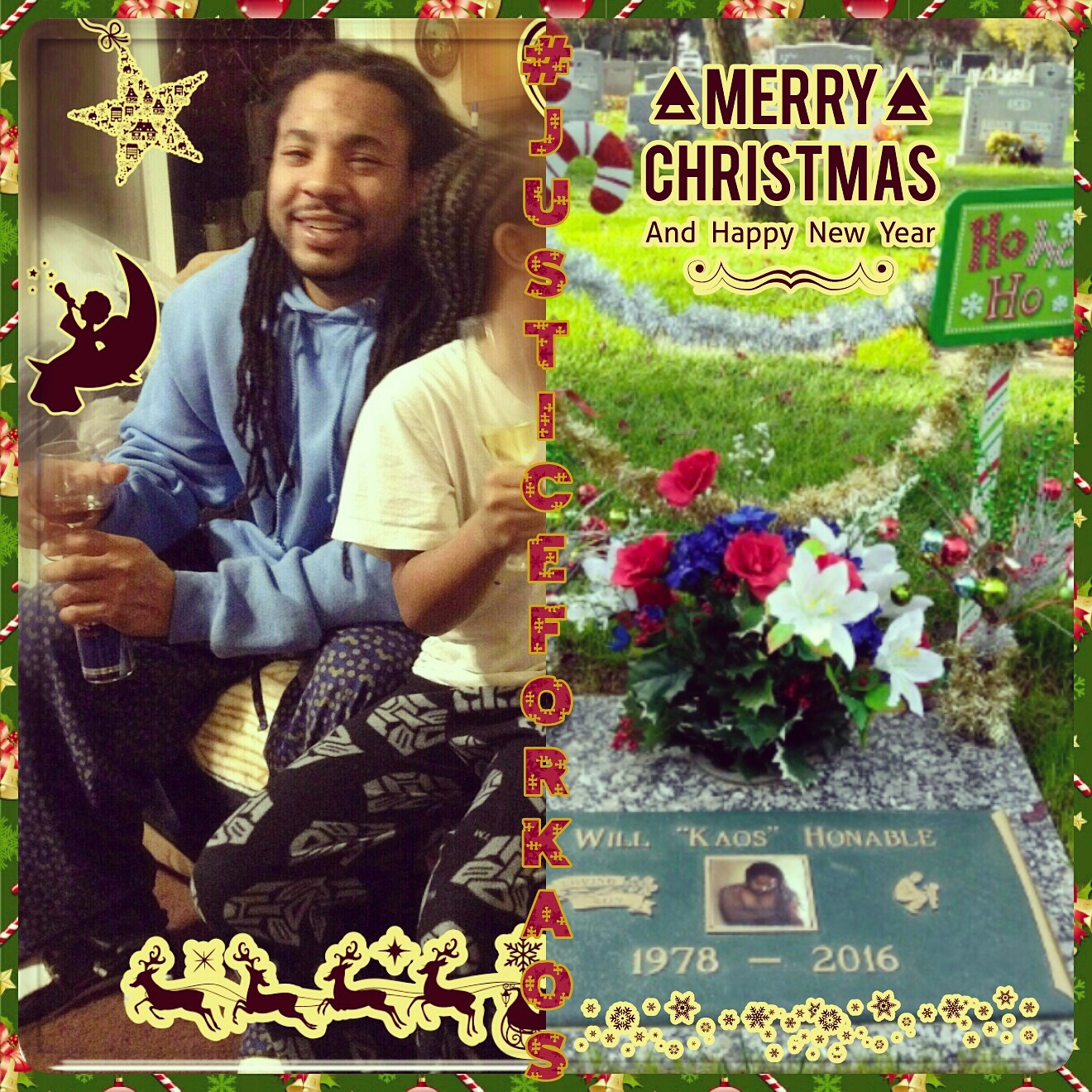 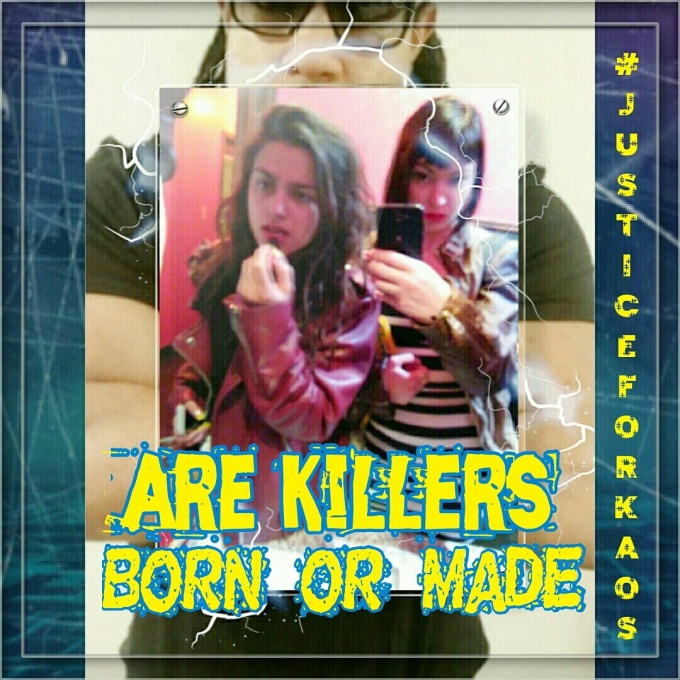